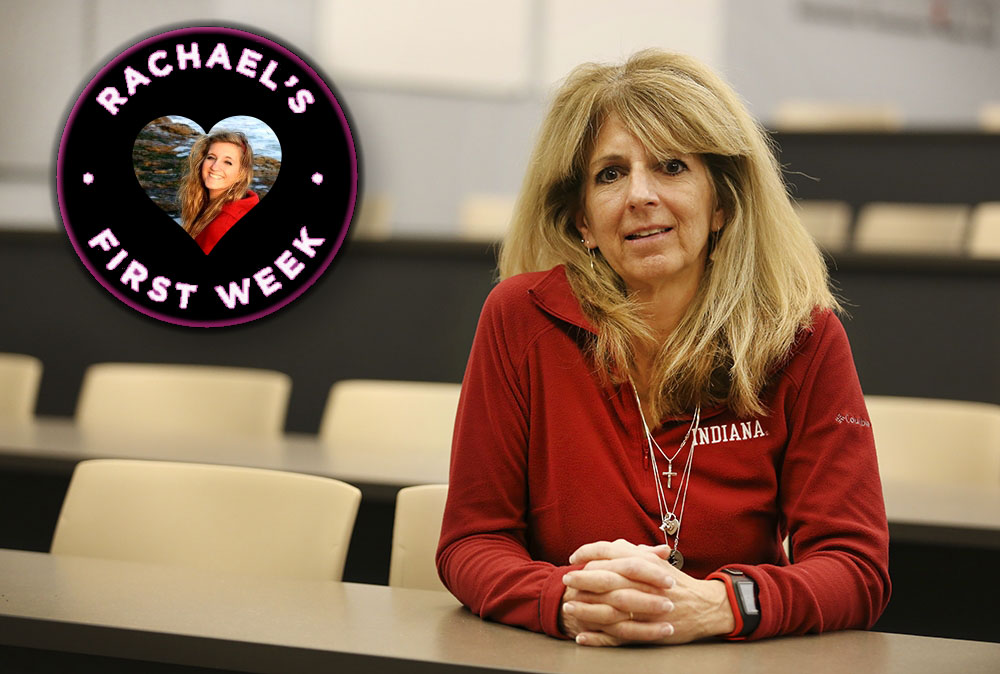 “We can’t thank the Methodist Hospital Nurses Alumnae Association enough for their generous donation,” states Angi Fiege. “We plan to use these funds to upgrade our entire program with more pizazz to capture the attention of our younger audience.”

Keeping other young people like her (Rachael) safe is the reason Angi says she started “Rachael’s First Week.”

“Her legacy will be that she’ll help other students not to get into situations [like hers],” Angi said.