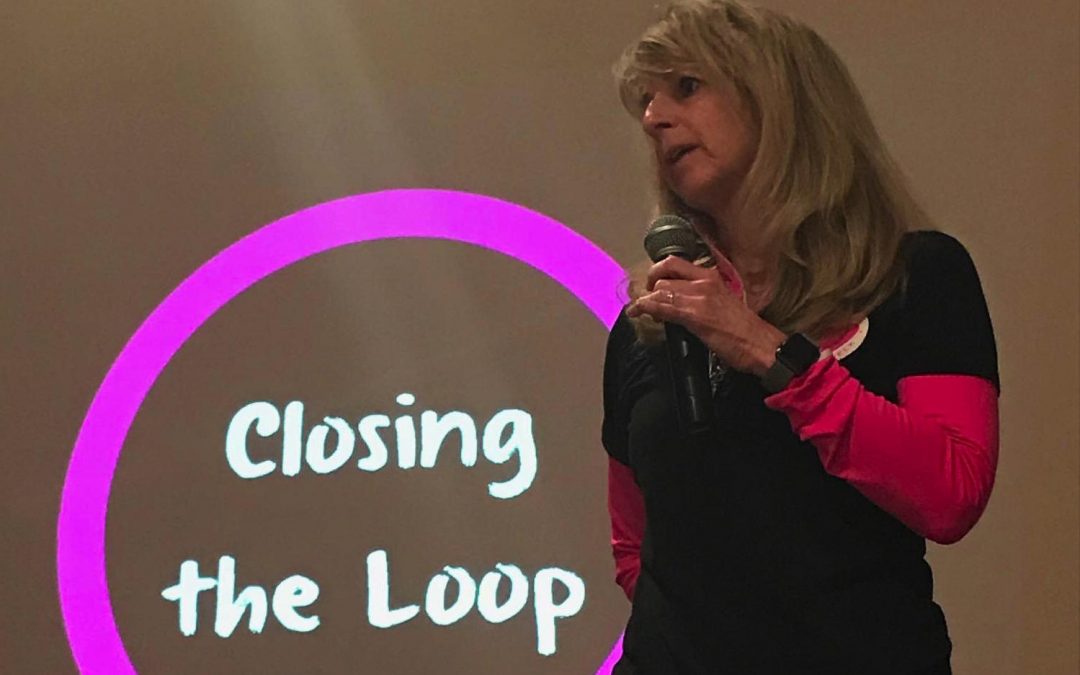 (Zionsville, IN, April 8, 2019) – It’s been almost 6 years since a young girl from Zionsville, Indiana, with a promising future, went off to IU excited to start her freshman year and then tragically died before ever attending a single class. Although six years may seem a long time to many, to her family it feels like yesterday that they dropped their beloved daughter off at college.

Her story is every parent’s worst nightmare. Rachael Fiege was like any teen excited about going off to college, and her parents, like any parents, felt they’d provided her with all the necessary information and tools to keep her safe. Before classes started Rachael went to her first college party, fell down some steep basement steps, hit her head, and unbeknownst to her friends suffered a traumatic brain injury. By the time her friends realized there was a problem, it was too late.

Rachael may no longer be with us but her legacy of helping others thanks to her family, has lived on since her death in 2013 through the Rachael’s First Week program. Her mom, Angi Fiege, MD, an Indiana Emergency Medicine, Critical Care, and Trauma ICU Physician, developed the program to teach teens how to recognize dangerous situations and then provide them with information and resources to make good choices, and in some cases, life-saving decisions.

“I hope that all students leave this program knowing the importance of looking out for those around them, whether it’s a friend or a stranger, who appears to be in trouble,” says Fiege. “If your gut is telling you something is wrong to listen to your instincts and don’t be afraid to call 911.”

In the six years since Rachael’s death, Rachael’s First Week program has reached almost 10,000 students in the state of Indiana, speaking at high schools, colleges, sororities, and fraternities as well as reaching millions through their social media channels. Feedback from students who’ve seen the program demonstrates the value of this program. Below is just one example:

“The (Rachael’s First Week) program helped us to realize that we need to be safer and smarter in decisions that we make because decisions affect our lives and everyone else around us. Thank you again for your time and for sharing your knowledge with us,” anonymous high school student.

With high school graduation right around the corner, Rachael’s First Week is busy speaking at many area high schools and working hard to ensure that other parents, siblings, and friends don’t have to say goodbye to a loved one. The program is currently being offered to organizations at no cost and exists through the help of many volunteers, including the IU med students and residents that give freely of their time as speakers for the program.  In order to continue to provide their program to area schools, Rachael’s First Week is currently fundraising with their Love Letter (https://rachaelsfirstweek.org/love-letter) spring campaign.

“We continually revise and update the materials we present in order to provide the best and most up-to-date information to attendees and hope to continue to be able to reach our local youth,” says Fiege. Fiege requests, “If you feel moved to help ensure the continuation of this program, your donations are tremendously appreciated.“

You can learn more about Rachael’s First Week organization and program at www.rachaelsfirstweek.org.

Rachael’s First Week educational programs provide teens with valuable information and heightened awareness skills as they transition into young adults. The programs were developed through the vision of Dr. Angi Fiege, MD, an Indiana Emergency Medicine, Critical Care and Trauma ICU Physician following the death of her daughter, Rachael Fiege, a freshman at Indiana University.