The COREY Act aims to increase safety on campuses around the country. 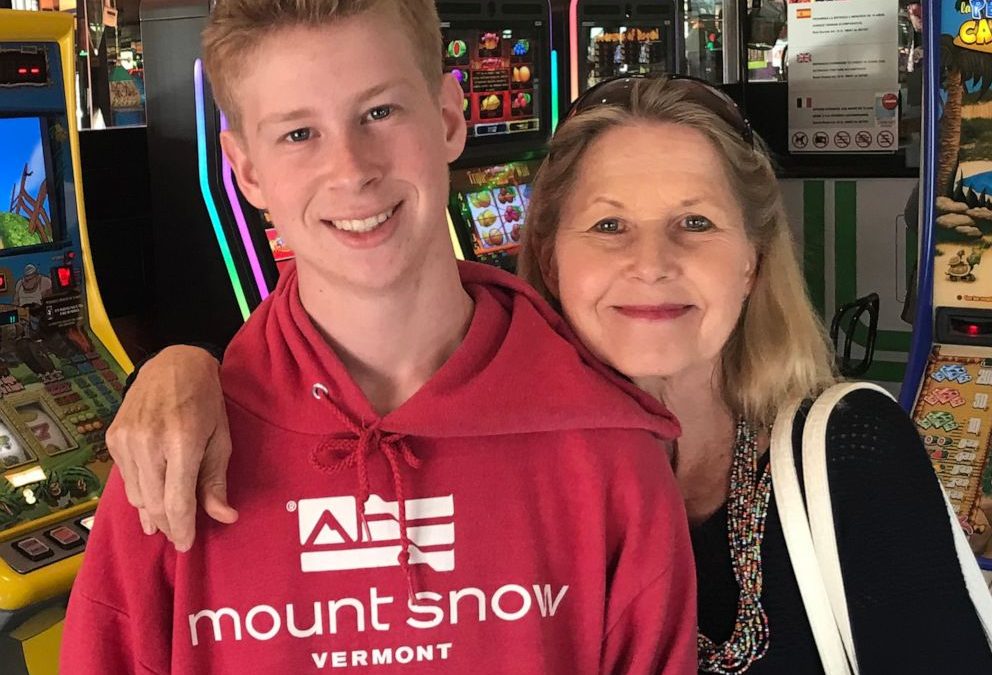 “A new House bill introduced Monday would require colleges to publicly report campus accidents that result in the serious injury or death of students. Some of the accidents that would have to be disclosed include transportation incidents (on foot, bikes, scooters, skateboards, longboards or cars), ground level and high height slips and falls, alcohol or drug overdoses and choking or drowning.

The bill, called the College Operational Reporting of Emergencies Involving Teens and Young Adults Safety Act of 2022, or COREY Safety Act, is named after Corey Hausman, a college freshman who died on Sept. 12, 2018, after falling off his skateboard on campus, just 15 days after the start of the semester.” via ABC News By Nadine El-Bawab, July 18, 2022, “New bill would require colleges publicly report accidents that result in serious harm or death”

Corey Hausman was skateboarding along a pathway that connects all the buildings and dorms together and fell where several sidewalks came together, hitting his head, his mother Nanette Hausman told ABC News.

“It kind of completely threw us because he wasn’t a high risk kid, he was just traveling to his friend’s dorm on a Tuesday evening after dinner,” said Nannette Huasman, Corey’s Mom.

The family got a letter after the accident which the Hausmans say showed the college knew it was an accident and that the pathway was not safe and needed improvement. According to the Hausmans, along the pathway where Corey Hausman fell there was a gradual pickup in speed because of the layout and topography of the campus, but the pathway had some dips and imperfections which created a situation where he fell.

But, four years after his death, the pathway where Corey Hausman fell still has not been made safer, according to his parents.

“The site of Corey’s accident, documented by his university as both a “high risk” and a “known problematic pathway,” remains structurally unchanged,” according to the Hausman parents in a press release.

Corey Hausman was taken to a local community health center, and died within seven hours of his arrival. His parents were notified by a physician after a care plan was implemented, and taking him to a nearby Level 1 trauma center was not considered, according to his parents.

“We didn’t know enough to ask and demand that because we were just so blindsided. But then I do, urge if you’re 2000 miles away from your child, and you get that phone call, you would want them to have the highest level of care possible,” Nannette Hausman said.

In the years since his death, his mother has been advocating for higher safety standards on campuses, hoping to prevent accidents like her son’s from happening again.

PLEASE VISIT College911.net TO LEARN MORE ABOUT THIS INITIATIVE!