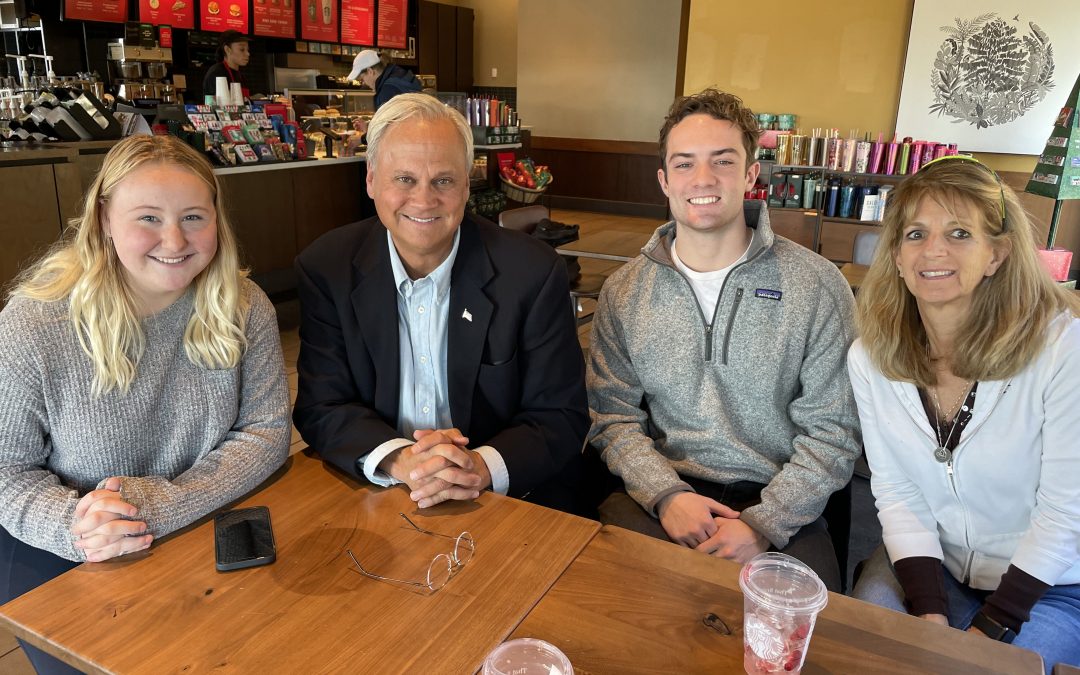 “While Indiana’s Lifeline Law has been in effect for over a decade, advocates are now asking for the law to be expanded to include legal immunity for minors when reporting drug overdoses.  The Lifeline Law, originally passed on July 1, 2012, was created and written by former state senator Jim Merritt. The current law’s immunity provides legal amnesty for minors who report a medical emergency, sexual assault or other crime from prosecuting for underage drinking and alcohol-related offenses.” via the Indiana Daily Student, Kathleen Tran.

Meanwhile our own RFW Junior Board Members, Samantha Myers and Evan Lesniewski, along with Angi Fiege, recently met with Jim Merritt to discuss their ideas for ways to extend the protections for others in need, including protections for the person for whom help is being called as well immunity when drugs are involved.