On August 23, 2013, 19-year-old Rachael Fiege died tragically when she fell down basement stairs after she had been at IU only 48 hours. Rachael’s First Week was born from her death. It was a program designed to address the overwhelming perception of invincibility experienced by high school seniors as they launch from home into adulthood at the beginning of college. Rachael’s Heroes are individuals who do the right thing out of compassion for others, even when that may not be the easiest path to take.

CLICK BELOW TO NOMINATE SOMEONE TO BE A RACHAEL’S HERO 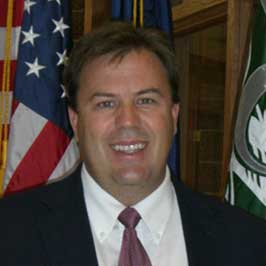 Mr. East, current Principal of Zionsville High School (ZCHS), is a very special person to the Fiege family. He, in fact, mirrored Rachael’s own progression through the Zionsville school system. Starting with becoming principal of Eagle Elementary when Rachael was in second grade. While Rachael was in middle school, he became the principal of Zionsville West Middle School (ZWMS), and then when Rachael moved onto high school, Mr. East was named the principal of ZCHS. Rachael was fortunate to grow up with Mr. East’s guidance and support through her school years. Mr. East was instrumental in helping Angi Fiege launch the RFW program at ZCHS to the class of 2014 for their Senior Day event. He has been a champion of the program from the beginning and recognizes how our message is reaching some of “his kids” positively equipping the students of ZCHS with the information they need to protect themselves and their peers as they are making the next step as independent young adults. Without his support and vision throughout the years the Fieges’ doubt if this program would have enjoyed its success. Mr. Eastencouraged Angi, her colleagues, and Rachael’s friends to come into to his high school ZCHS and speak freely and openly about tough issues our youth deal with on a daily basis. He gave the program credibility, which allowed RFW the Rachael’s First Week program to provide programing for other area High Schools and Universities. Mr. East is a true hero and advocate for the Rachael’s First Week program. 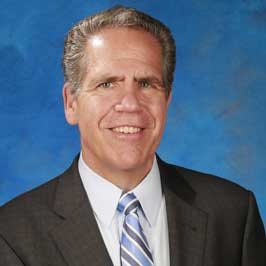 James M. Danko became the 21st president of Butler University in 2011. For the past four years at Butler’s convocation, he has shared Rachael’s story with the incoming class—as both a cautionary tale and as a call to action. He recommends that students visit rachaelsfirstweek.com to learn about making smart choices, and he asks them to intervene when they see someone in trouble. “Help someone out who doesn’t realize the kind of trouble that they’re in,” he said at the 2018 convocation. “We depend on each of you to watch over each other.” He is honored to have been named a “Rachael’s Hero.” 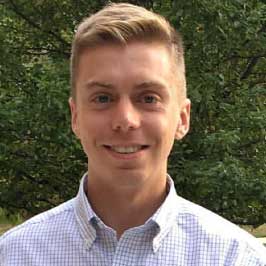 Ryan, a Purdue College student, while looking out for a friend and making good decisions, ended up saving a friend. 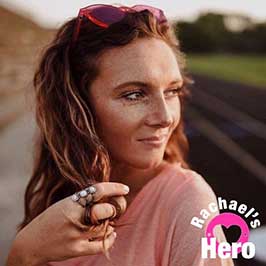 Shelby is the daughter of Sharyl Border, who is a huge part of our program. Shelby is a Rachael’s Hero! She made the call for a friend after an accident and ultimately saved her life. We thank Shelby for her bravery and strength in moment when people were telling her not to make the call.

A bunch of my sorority sisters and I were all living in the same apartment complex where we all shared a courtyard. One night during Quals—a big celebration weekend in Bloomington—a group of us were hanging out in one of the apartments just a few doors down from mine. At some point in the night, one of our guy friends ran into the apartment saying he needed help because one of our friends had just jumped out of her second-story window [onto the concrete]. Wanting to help—we followed him to her apartment where he had already carried her to her couch; she couldn’t move or even talk because she was in so much pain. I immediately dialed 911 knowing that even the slightest movement could paralyze her or worse. I was able to get two words in with the operator when one of my friends took my phone from my hands and hung up; she was worried about getting in trouble since we were underage and had been drinking. I immediately thought of Rachael and the lifeline law. I knew our friend needed an ambulance ASAP so I dialed 911 for a second time and asked anyone who was concerned about getting in trouble to leave the apartment. I ended up spending the night in the hospital with my friend where she was rushed into emergency surgery. She had shattered both her heels and fractured multiple bones in her spine; her doctors said that if she hadn’t received treatment when she did, it’s more than likely that she would have succumbed to her injuries. Rachael’s story is the reason my friend was able to make a full recovery; it’s the reason she’s still with us today. 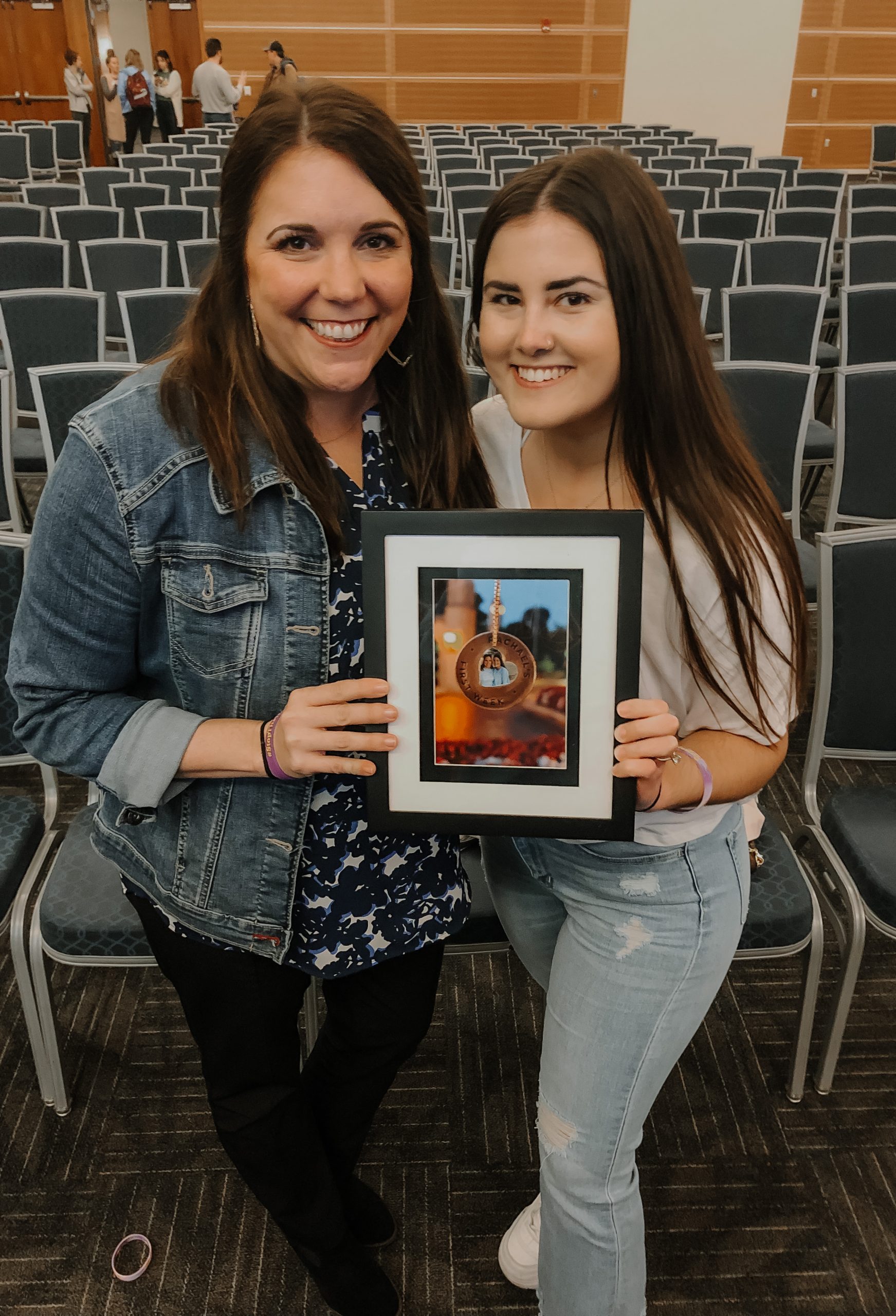 Leslie Merritt (Left) is the Director of Fraternity and Sorority Life here at Middle Tennessee State University (MTSU) and serves as the advisor to all the college Panhellenic Officers, including Katey Brosche (Right), who she has been helping with her Medical Amnesty Policy. Aside from that, Leslie volunteers much of her free time to make appearances at Greek events and working to keep everything running smoothly and safely. She also has several seminars throughout the school year that Greek organizations are required to attend, which teach about the importance of being aware of your surroundings, having fun responsibly, and the dangers of hazing (which MTSU has a zero-tolerance policy for and has not had any incidences within a very long time).

Katey Brosche (Right) is a senior at MTSU who is currently serving as the Panhellenic Vice President of Communications. This past January, she had the honor of attending AFLV in Indianapolis where she got to hear the parents of several Greek members speak out about how their child passed away due to friends being too scared to call for help. This prompted Katey to research Tennessee’s Medical Amnesty policy, which is lacking. However, other universities in Tennessee (besides MTSU) have a pretty air-tight Medical Amnesty policy.  As such, Katey has spent the past year typing up a proposal for MTSU Board of Trustees to revise the Medical Amnesty policy, which currently leaves it up the discretion of administration. Though MTSU has proved to be a very safe campus thus far, Katey is preemptively working to try and ensure this campus stays that way. 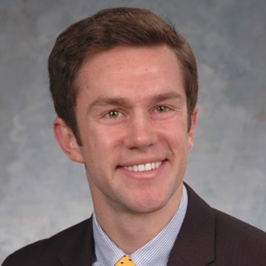 For vision, tenacity, and technical expertise that got Rachael’s First Week off the ground. 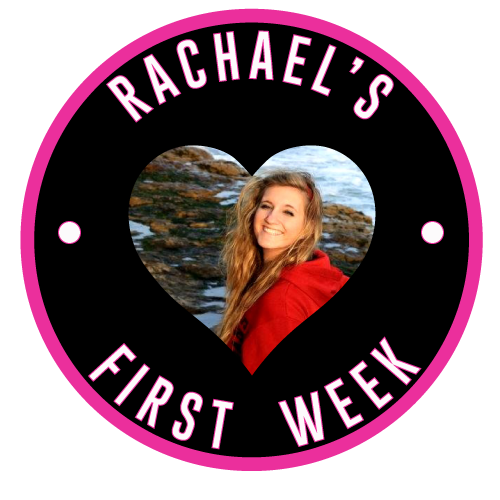 Rachael’s First Week LIVE! is a program dedicated to  the lives of high school seniors and college freshmen as they transition into young adult women and men.

These can be tumultuous years when peers often look to each other for guidance as they encounter novel and potentially dangerous situations, rather than engaging experienced mentors to provide solutions.

The Rachaelsfirstweek.org site is intended for informational purposes only. The views and opinions expressed by any author, blogger, or commentator are solely the views and opinions of that individual and do not reflect the views of Rachaelsfirstweek.org its founders, executives, employees, volunteers, or agents.The content of this webpage should not be construed as legal advice or legal opinion. If you are seeking legal advice, please contact an attorney or your local bar association for assistance in finding one. Users should not expect that any communications sent to or posted on this site are confidential or anonymous or protected by the attorney-client privilege. Rachaelsfirstweek.org makes no guarantees that the information on this site, and especially the legal information, is current, accurate, or complete. Users are not authorized to reprint any portion of the content on this site without the express written consent from the Rachaelsfirstweek.org and without including this disclaimer.